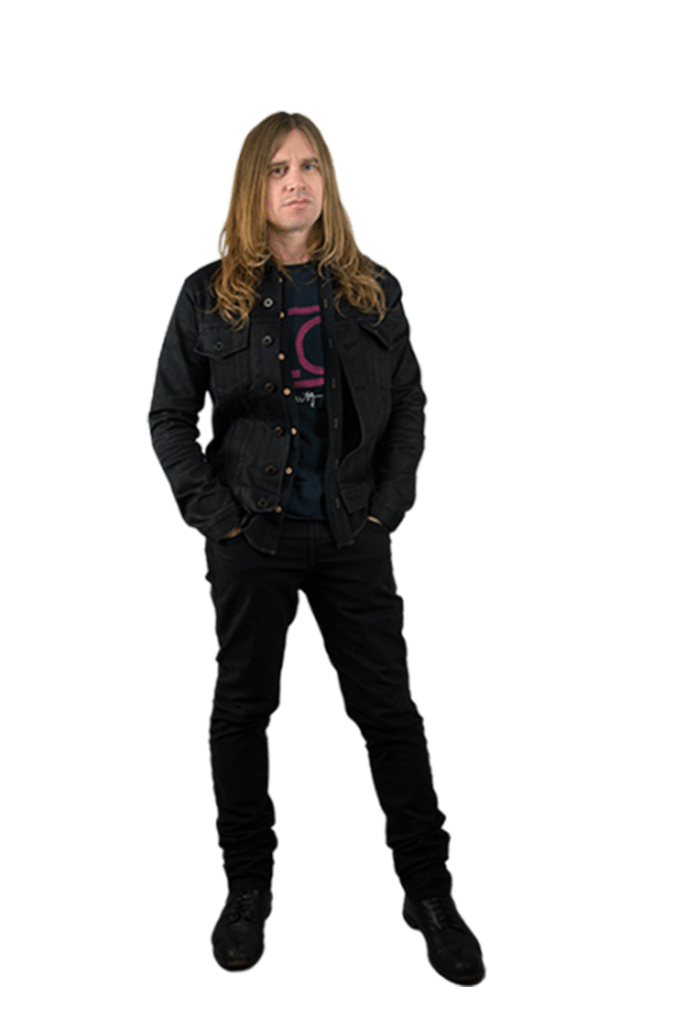 Michael Quinn believes “Control, Creativity and Tact” are the most efficient ways to be innovative as well as conservative when it comes to cutting and styling hair. With almost 10 years of experience he still considers every day an opportunity to progress and learn to keep up with a forever trending industry.

Born and raised in the Boston, MA area Michael found himself obsessed and soon absorbed by the local music and art scene as a teenager. It was there that he was inspired by foreign and radical styles to go out and purchase his first set of cutting tools, giving haircuts to any one of his friends who would desire one.

After finishing with college Michael left his east coast home and moved to Seattle, WA where he enrolled in Cosmetology school and then upon completion started training under former Vidal Sassoon educators as well as attending advanced cutting courses at Vidal Sassoon Academy in Santa Monica, CA. After working as a hair stylist at Seven Salon in Seattle during his career’s formative years, he decided to make another move to Los Angeles to pursue his interest in editorial hairdressing and music related projects. After a number of successful years recording albums and touring the world he decided to head back to the salon and reboot his career at The Benjamin Salon. Training under Benjamin and the salons education team Michael is now dialed in with classic, contemporary and progressive cutting and hair styling techniques which makes his work multifaceted and exquisite.

With a solid and versatile portfolio, his love of styling hair on set for magazines, music videos and photo shoots continues to take exciting directions. When he is working at the salon or out on location, he strives to create amazing results with a down to earth approach.

Due to the current outbreak of the COVID-19 virus and following the guidelines of state and federal government all our salons will be closed until further notice. We look forward to reopening soon but in the meantime please stay safe.