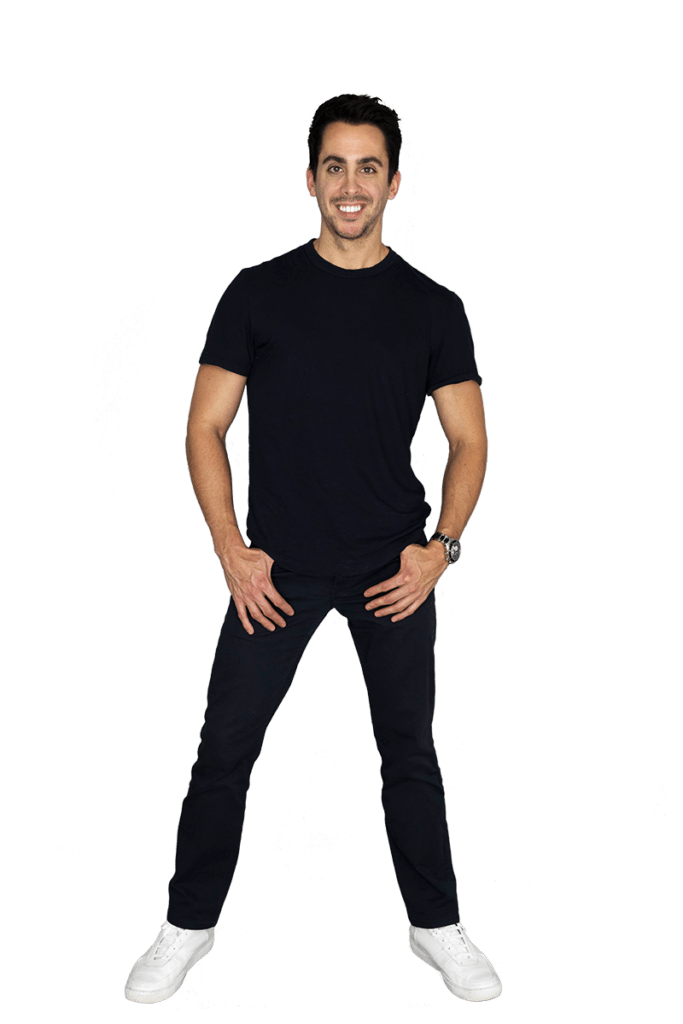 Jeremy Tardo’s journey to the top was no accident. Although now one of the busiest colorists in town, he remains down to earth and the kind of rare individual that has equal measures of talent and humility. Jeremy brings a laid back confidence to his work and this is reflected in the confident way in which his clients wear their hair.

A true southern gentleman, Jeremy hails from New Orleans where his family runs three generations deep in the hairdressing business. His career began with a full year of fundamentals at the Aveda Institute, and multiple advanced education programs immediately after. Jeremy then moved to San Diego to join the team of the Global Artistic Director for Paul Mitchell. All this was great preparation for what lay ahead. Beverly Hills was the next step in his career and the place where Jeremy truly came into his own. With a successful and ever growing clientele he still finds time to push the bar further, developing new techniques and trends as he does so.

Jeremy’s natural abilities have earned him the leadership positions of Color Department Head, Educational Director, and Salon Director in New Orleans, San Diego, and Beverly Hills. Today Jeremy is a sought after colorist and editorial stylist whose work can be seen in numerous magazines such as Harpers Bazaar, Flaunt, Seventeen, and Haute Couture. With a decade of coloring hair under his belt, Jeremy still loves every minute of it. “It is so rewarding to be able to turn the lights on in a great haircut,” says Jeremy, comparing it to taking the house that the stylist has constructed and enhancing it with proper lighting and complimentary hues of color.