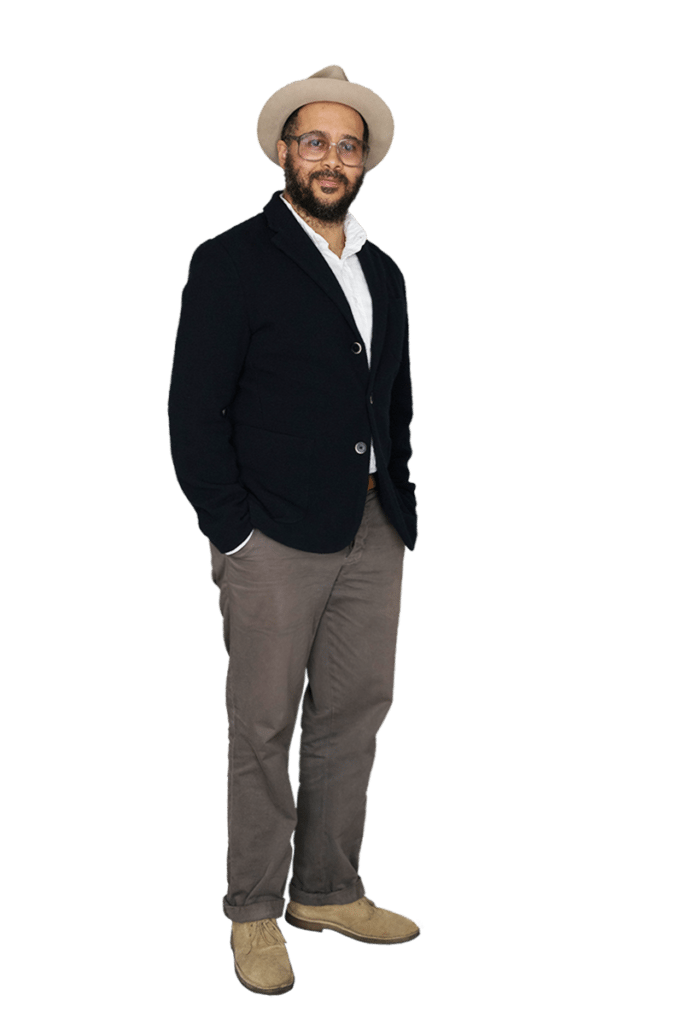 British born Benjamin Mohapi arrived in London as a teenager. Having worked in the UK’s top salons as a stylist, including the salons of John Frieda, Nicky Clarke, and Daniel Galvin, he began his move into the world of fashion assisting the biggest names in the industry and developing his own creative vision.

By the age of 22 Mohapi had left the salon and was spending all his time on set as a session stylist where he quickly established himself in the fashion and entertainment industries. Having traveled the world extensively working on a variety of exciting, artistic, and creative projects his resume had grown to include photographers Rankin, David LaChapelle, and the late Herb Ritts. He also worked on editorial and fashion projects for Vogue, ID, Nylon, GQ, Marie Claire, and many more. All of these experiences went into creating a London based hair, beauty, and styling agency which Mohapi founded and had in operation for almost 10 years.

In 2012, Mohapi opened the BENJAMIN salon and 2013 he was joined by master colorist Negin Zand. The roster at the BENJAMIN salon reads like a who’s who in the LA hair world. Mohapi has pulled together an extraordinary amount of talent under one roof and in doing so is changing the Los Angeles hairdressing landscape. His goal is simply to elevate standards and expectations, to move away from cheap celebrity and to focus on the craft of great hairdressing. The Salon is inviting and charming with a sophisticated style and aesthetic that creates an ambiance that truly reflects Mohapi’s personality. It is both ultra-luxurious and incredibly relaxed. Garnering a phenomenal amount of online and print credit from a variety of celebrity clientele and style influencers the BENJAMIN salon has received accolades from outlets such as Vanity Fair, Allure, Vogue, Refinery 29, Daily Candy, and The Huffington Post.