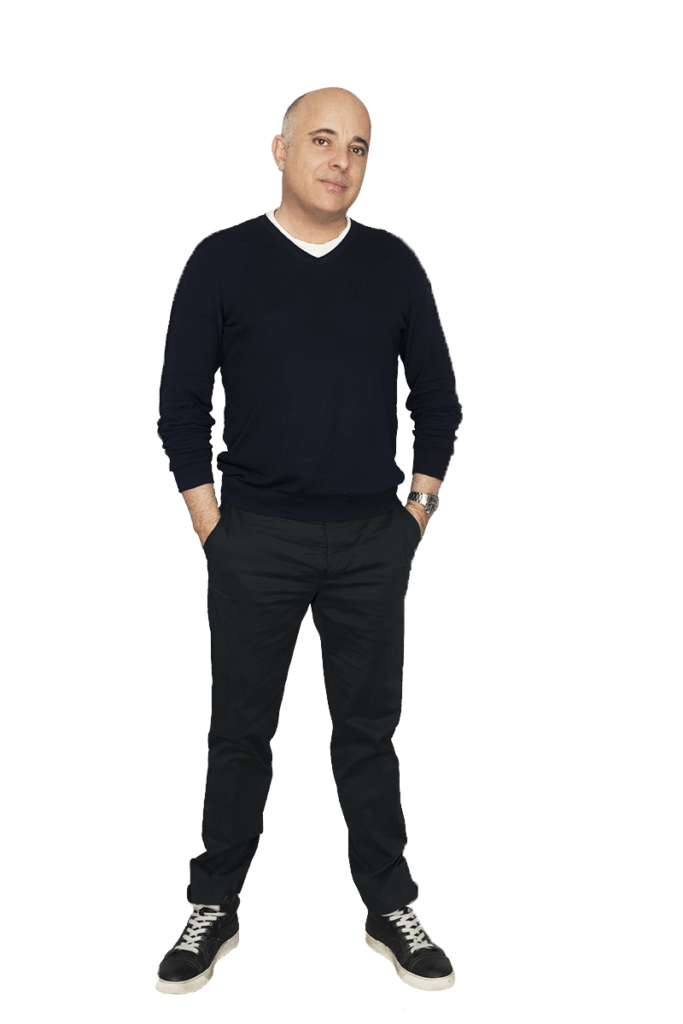 Gerald’s journey to become a sought after stylist in Los Angeles has been one of many years of satisfying, hard work. As a young man in Vienna, Gerald began his apprenticeship and later earned his masters degree in 1991. Early in his career he began working within the artistic community of Vienna, styling hair for fashion shows, photo shoots and performance pieces.

Gerald travelled to Los Angeles in 1995 and started working at the hottest Beverly Hills salon of the time where he quickly became one of the most popular stylists on the books. The success he found in this new arena enabled Gerald to pursue his other great passion, collecting art. His love of contemporary art goes back to his early years in Vienna, as it was there that his first pieces were bought. Since then, Gerald’s talent for recognizing up and coming artists has become more and more acute. He now owns an extensive contemporary art collection and consults for major galleries and buyers.

His love for a meaningful aesthetic has pushed Gerald to ever new heights, as he takes this passion into every part of his work.  He is relaxed, confident, and highly skilled.

He has worked with the cream of the rock n roll industry as well as the Hollywood A list elite. He is also the go to guy for the highest tear of the behind the scenes set.

Gerald Niederwieser is an exceptional hairdresser and proud to be part of the exceptional team at BENJAMIN with Negin Zand.